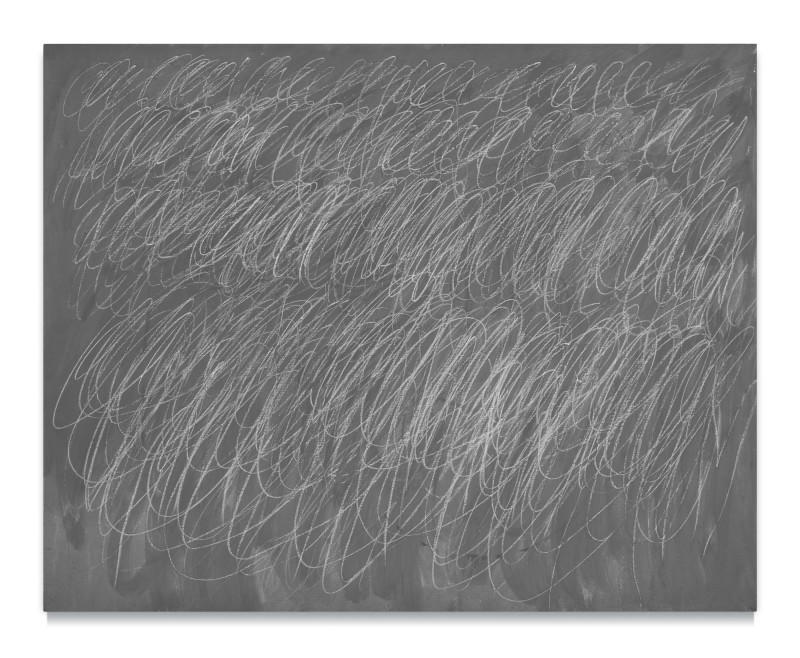 In the upcoming Contemporary Art Evening auction on May 12, 2021, Sotheby's will auction a new top work of art, "Untitled (Rome)" (1970) by the painter Cy Twombly (1928-2011). The high valuation of $ 35- $45 million is based on another work by the artist, which - like "Untitled (Rome)" - comes from the so-called "Blackboard Paintings" series. The "Blackboard Paintings" include works between 1967 and 1971, where Twombly was inspired by the art of the ancient Romans during his stay in Rome. The main features of this series are characterized by short white scratches on a dark gray background, reminiscent of an ancient blackboard drawing. Back in 2015, Sotheby's achieved Twombly's current auction record with "Untitled (New York City)" (1968), which has since reached $70.5 million.

In addition, the outstanding provenance of the work of art is also expected to attract many bidders: Before it is now being auctioned from a private collection after almost 30 years, it was traded by the mega galleries Pace and Gagosian and exhibited in the Saatchi Collection in London.