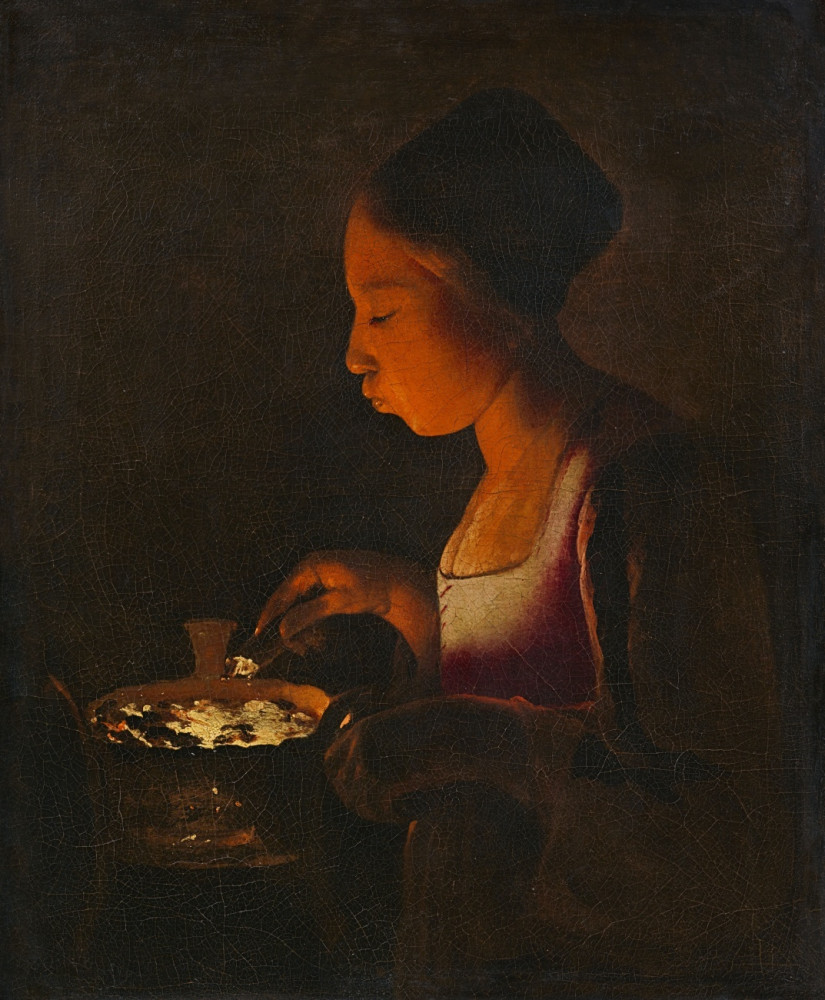 Whether Ketterer Kunst in Munich, Kunsthaus Lempertz in Cologne or Grisebach in Berlin: all three german auction houses achieved records in the crisis year 2020.

For more than 4.3 million euros*, an American museum buys George de la Tour's "Girl, blowing into a coal basin" (original title: "La Fillette au brasier") at one of the December auctions at Kunsthaus Lempertz in Cologne, thus generating a great deal of media interest. Lempertz thus surpasses its own record in the Old Masters department, which the house set in 2012 with 3.8 million* for a work by Gerard Dou.

The Munich auction house Ketterer Kunst recorded its strongest year in terms of sales since it was founded and, with the proceeds from Ernst Ludwig Kirchner's "Unser Haus" (1.68 million euros*), sent a clear signal against the emerging Expressionist fatigue. With a total of three million surcharges and a total turnover of over 30 million euros* in 2020, Ketterer Kunst thus continues to assert itself at the top of the German art auction market.

Grisebach in Berlin also proves that they can compete with the international art market in the contemporary art department with the top knockdowns for Joseph Beuys' "Filzanzug" (137,500 Euros*) and Arnulf Rainer's "Untitled" (Rotes Bild) (400,000 Euros*). With a total turnover of 17.2 million euros*, the Berlin house also recorded an increase in turnover.

Although million-dollar surcharges are still an exception in the German auction market, Germany's participation within the European art trade is still at 13 %. The rising trend in online-only auctions is also noticeable here, which could have a positive effect on the German market with regard to the development of the international auction trade.